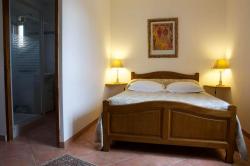 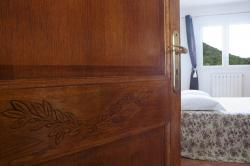 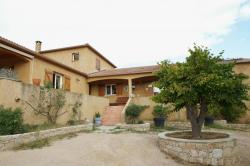 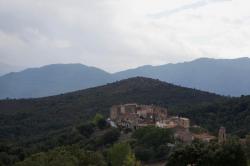 For the Agostinis, the attachment to the land and the respect of traditions is passed on from father to son! Simon, the head of the family, with his wife Dominique, first began his business as a butcher in 1978, only two years after returning from Marseille. Together, they built their livestock herd in Pianellu, a village in the Costa Verde region. “We started off with nothing! says Dominique. But at that time, influenced by the Riacquistu movement (a cultural movement to restore the Corsican language, literature, and History) our commitments went well beyond the drudgery of hard work!” So in 2000, Dominique and Simon started a guest accommodation project, based on a single idea - discovering Corsican products. However, they hadn't forgotten their livestock! This was handed over to the family's son, Bastianu. Very quickly the young man showed a keen interest in the business. “I knew that my future lay in livestock farming. I went on specific training programmes, did an apprenticeship with my father, with the sole aim of becoming my own boss!” Today, and only 8 years later, Bastianu now manages 200 animals - between Piedigriggio and Pianellu, his childhood land - producing PDO cooked meats. “If you choose this business, you can forget about holidays! But if I had to choose again”, he says, “I’m sure I’d do exactly the same thing.”